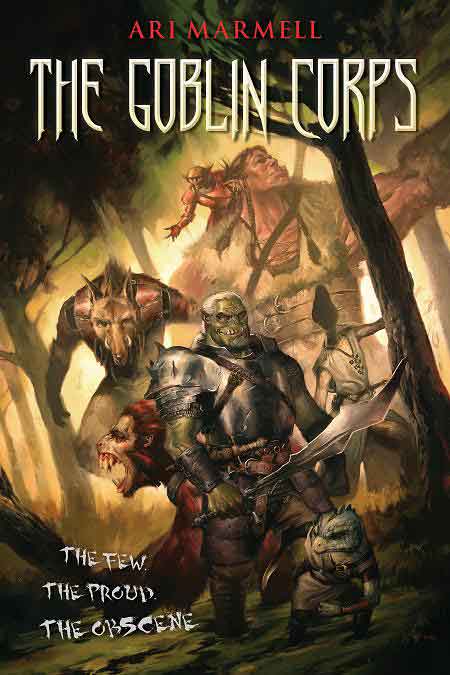 Centuries of plotting from the heart of the Iron Keep, deep within the dark lands of Kirol Syrreth—all for naught. Foiled at the last by the bumbling efforts of a laughable band of so-called heroes, brainless and over-muscled cretins without sense enough to recognize a hopeless cause when they take it on. Machinations developed over generations, schemes intended to deliver the world into the Dark Lord’s hands, now devastated beyond salvation. But the so-called forces of Light have paid for their meddling with the life of Princess Amalia, only child of the royal family of Shauntille.

Now, as winter solidifies its icy grip on the passes of the Brimstone Mountains, disturbing news has reached the court of Morthûl. King Dororam, enraged by the murder of his only child—and accompanied by that same group of delusional upstart “heroes” —is assembling all the Allied Kingdoms, fielding an army unlike any seen before. The armies of Kirol Syrreth muster to meet the attack that is sure to come as soon as the snows have melted from the mountain paths, but their numbers are sorely depleted. Still, after uncounted centuries of survival, the Dark Lord isn’t about to go down without a fight, particularly in battle against a mortal! No, the Charnel King still has a few tricks up his putrid and tattered sleeves, and the only thing that can defeat him now may just be the inhuman soldiers on whom he’s pinned his last hopes.

Welcome to the Goblin Corps. May the best man lose.

"Ari Marmell has a remarkable flair for the sinister."
—Scott Lynch

"I can't remember the last time I so thoroughly enjoyed a thumping great-big-action fantasy novel. ...a big, loud, stadium concert of a book. It is unashamed. It is exciting, funny, dramatic, emotional, and utterly readable. It takes fantasy stereotypes, shoves them in your face, and dares you not to be entertained by them. It's just great fun to read and we all like fun, right?"
—James Barclay

Ari Marmell is a fantasy and horror writer, with novels and short stories published through Spectra (Random House), Pyr, Wizards of the Coast, and others. He has also worked as an author of role-playing game materials for games such as Dungeons & Dragons and the World of Darkness line. His earliest novels were written as tie-in fiction for the games Vampire: the Masquerade and Magic: the Gathering. His first original (that is, non-tie-in) published novel was The Conqueror’s Shadow, followed by a sequel, The Warlord’s Legacy. Although born in New York, Ari has lived the vast majority of his life in Texas —first Houston (where he earned a BA in Creative Writing at the University of Houston), and then Austin. He lives with his wife, George, two cats, and a variety of neuroses.