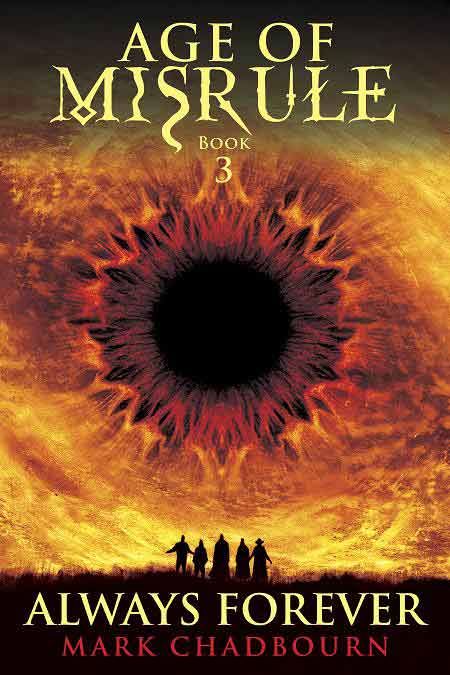 IN TIMES OF TROUBLE, HEROES ARISE!

The modern world has been transformed into a land of myth, a magical place where fabulous beasts soar on the air currents, a terrifying place where shape-shifting monsters stalk the cities.

Mankind’s days appear numbered. Our only hope—the Brothers and Sisters of Dragons —are scattered and broken after a terrible defeat.

Their last chance may lie in the great court of the old gods, reached by an otherworldly ship filled with fantastical and frightening creatures.

But if our champions fail, the ancient Celtic festival of Samhain will dawn, and the dark god Balor will usher in the eternal night.

The last word on the real meaning of Arthurian mythology:

Mark Chadbourn embarked on an unprecedented depth of historical research and a detailed examination of real-world prehistoric sites around the UK to provide a compelling background to his work of fiction. His studies bring to light hidden connections among myth, the Arthurian romances, folklore, and history, challenging the reader to draw the line between truth and imagination.

"He conjures up the horror of this harsh new world brilliantly, and the sheer brutality of his writing is often jaw-dropping."
—SFX