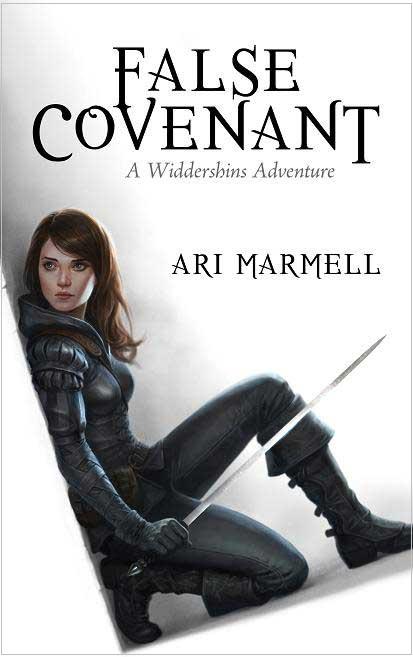 It’s been over half a year, now, since the brutal murder of Archbishop William de Laurent during his pilgrimage to the Galicien city of Davillon. During that time, the Church of the Hallowed Pact has assigned a new bishop to the city—but it has also made its displeasure at the death of its clergyman quite clear. Davillon’s economy has suffered beneath the weight of the Church’s displeasure. Much of the populace—angry at the clergy— has turned away from the Church hierarchy, choosing private worship or small, independent shrines. And the bishop, concerned for his new position and angry at the people of Davillon, plans to do something about it.

But a supernatural threat is stalking the nighttime streets—a creature of the other world has come to infiltrate the seedier streets of Davillon, to intertwine its tendrils through the lower echelons of society. Faced with both political upheaval and a supernatural threat to its citizenry, the local representatives of the Church are paralyzed and the Guardsmen are in over their heads.

And then there’s Widdershins. Who’s tried, and failed, to stay out of trouble since taking over Genevieve’s tavern. Who’s known to the Church and the Guard both, and trusted by neither. Who may, with some of her Thieves’ Guild contacts, have unwittingly played a part in the bishop’s plans. And who, along with her personal god Olgun, may be the only real threat to the supernatural evil infesting Davillon.

“[T]he plot is relentless and the characters likable. . . . [A] classic adolescent journey. For teens already reading adult fantasy but wanting something a bit more on their level, this hits the spot perfectly.”
—Kirkus Reviews

“I wouldn’t be surprised if exciting new fantasy authors were one day
compared to Ari Marmell.”
—Fantasy Book Critic

“Marmell has a clever sense of humor.”
—SF Signal

The author of The Goblin Corps and Thief's Covenant—the first of the Widdershins Adventure books— Ari Marmell is a fantasy and horror writer of novels and short stories. He has also worked as an author of role-playing game materials for games such as Dungeons & Dragons and the World of Darkness line. His first original published novel was The Conqueror’s Shadow, followed by a sequel, The Warlord’s Legacy. Although born in New York, Ari has lived the vast majority of his life in Texas—first Houston (where he earned a BA in creative writing at the University of Houston) and then Austin. He lives with his wife, George; two cats; and a variety of neuroses. Visit him online at http://mouseferatu.com and on Facebook at Facebook/Madeleine.Valois, and follow him on Twitter @mouseferatu.