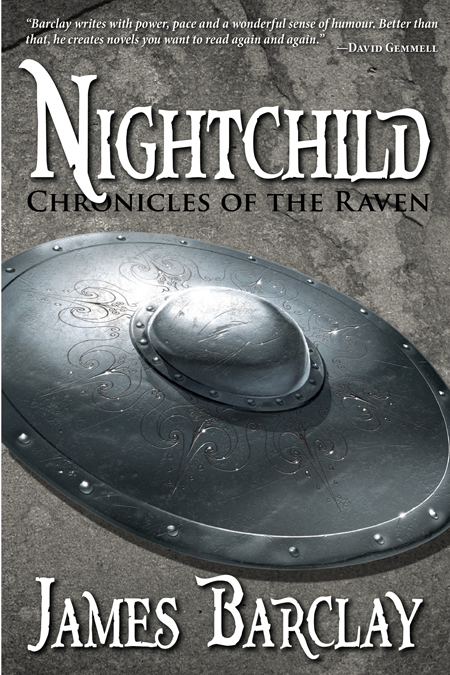 AN APOCALYPTIC SPELL HAS BEEN CAST, AN ANCIENT EVIL BANISHED.

There Is A New Power Coming. It will sweep aside the four colleges of magic. It is the power of the land, and it has manifested itself in Lyanna, a five year old girl. Unknowingly, she could destroy Balaia.

Desperate to maintain their power, the colleges will do anything to control the child. If that fails, they will kill her.

Terrified, Lyanna's mother, Erienne the mage, takes her into hiding. But they can't hide forever. As the hunt goes on, Lyanna starts to test her powers and nature itself begins to turn on Balaia.

Her father, Denser of The Raven, is also desperate to find her. But can even The Raven find Erienne and her child when they do not want to be found? And if they do find them, what then should they do? Lyanna is ripping the world apart. Thousands are dying. Can The Raven afford to let her live?

"Packed with all the spell-chucking, city-smashing, limb-hewing
violence you could want."
—SFX