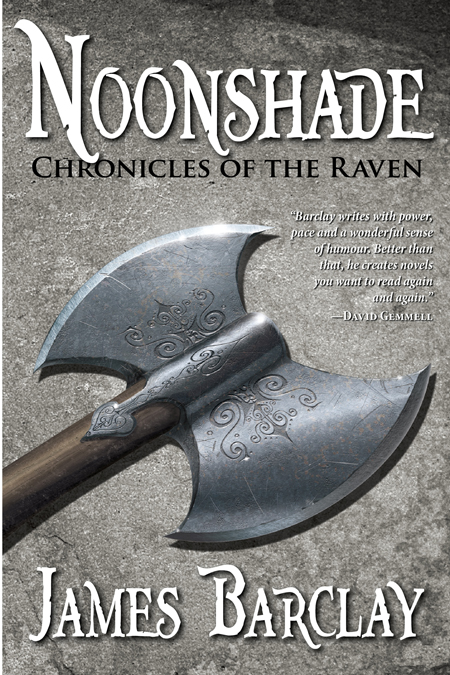 AN APOCALYPTIC SPELL HAS BEEN CAST, AN ANCIENT EVIL BANISHED.

Now the land of Balaia, still riven by war, must live with the consequences. The Dawnthief spell—designed to destroy the world, but cast to save it—has torn a hole in the sky, a pathway into the dragon dimension, and, through it, unfriendly eyes are turning to Balaia.

With war already sweeping the land, there are no armies to send against the dragons. All that stands between Balaia and complete dominion by these tyrannous beasts is a tiny, but legendary band of mercenaries: The Raven. And if they fail, Balaia will fall beneath the wings of countless dragons...

"The fantasy equivalent of The Magnificent Seven. A good, fast read perfect for that legendary train journey, but more thoughtful than many novels in this area."
—SFX

"As the mercenary band the Raven and their mage and mundane allies continue their wartime trials (begun in 2009's Dawnthief), yesterday's solution becomes today's problem. After banishing the Wytch Lords with the Dawnthief spell, the Raven realize they've ripped a hole in their dimension. They must piece together clues left by dimension-traveler Septern in the eastern lands before enemy dragons destroy them all. Meanwhile, the barbarian Wesmen's invasion of the eastern lands still rages. Individual voices stand out, though the action cuts back and forth among battles on land and in air, sieges, arcane rituals and quiet conversations of longtime companions. ...
Barclay's novel arcana, such as a cadre of warriors with shared souls, are
mostly enough to keep readers intrigued."
—Publishers Weekly